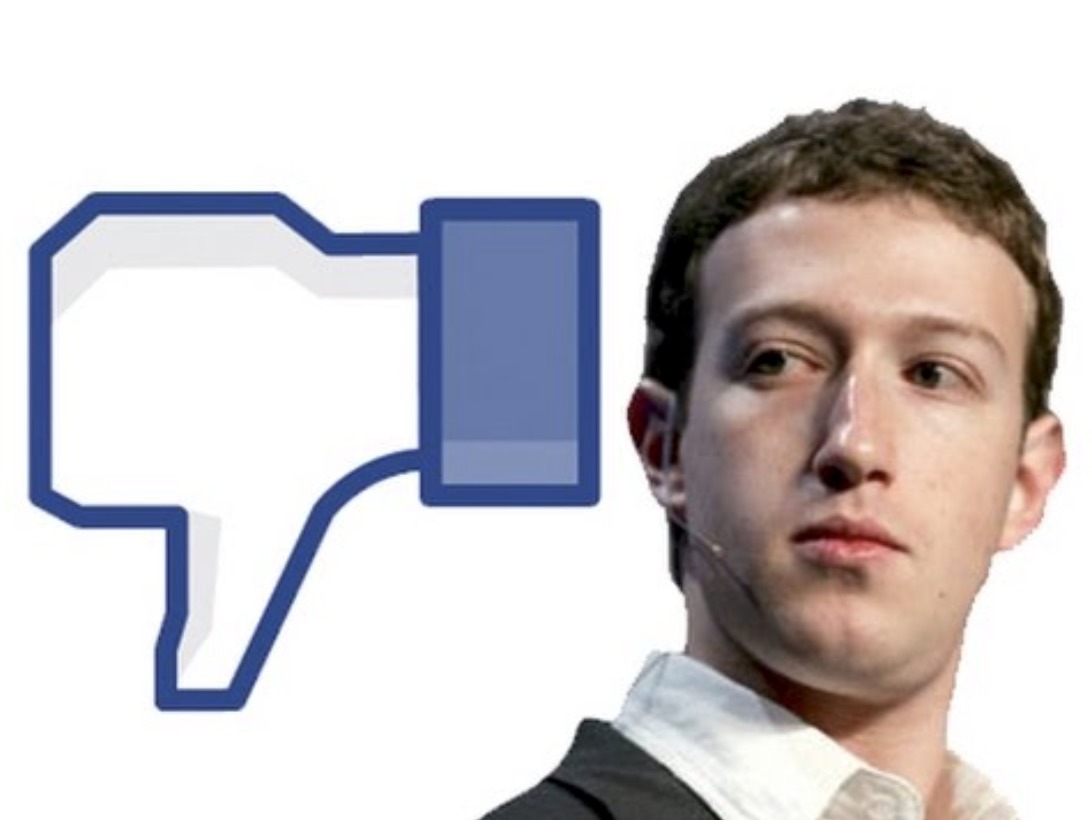 Trust me, there’s nobody more thrilled to see Facebook’s unethical and abusive practices finally getting the attention they deserve from mass media and members of the public who simply didn’t want to hear about it previously. I’ve written multiple articles over the years warning people about the platform (links at the end), but these mostly fell on deaf ears.

That’s just the way things go. All sorts of horrible behaviors can continue for a very long time before the corporate media and general public come around to caring. You typically need some sort of external event to change mass psychology. In this case, that event was Trump winning the election.

The more I read about the recent Facebook scandal, it’s clear this sort of thing’s been going on for a very long time. The major difference is this time the data mining was used by campaign consultants of the person who wasn’t supposed to win. Donald Trump.

To get a sense of what I mean, let’s take a look at some excerpts from a deeply troubling article recently published at the Guardian, ‘Utterly Horrifying’: Ex-Facebook Insider Says Covert Data Harvesting Was Routine:

Hundreds of millions of Facebook users are likely to have had their private information harvested by companies that exploited the same terms as the firm that collected data and passed it on to Cambridge Analytica, according to a new whistleblower.

Sandy Parakilas, the platform operations manager at Facebook responsible for policing data breaches by third-party software developers between 2011 and 2012, told the Guardian he warned senior executives at the company that its lax approach to data protection risked a major breach…