The Generational Wheels Are Turning 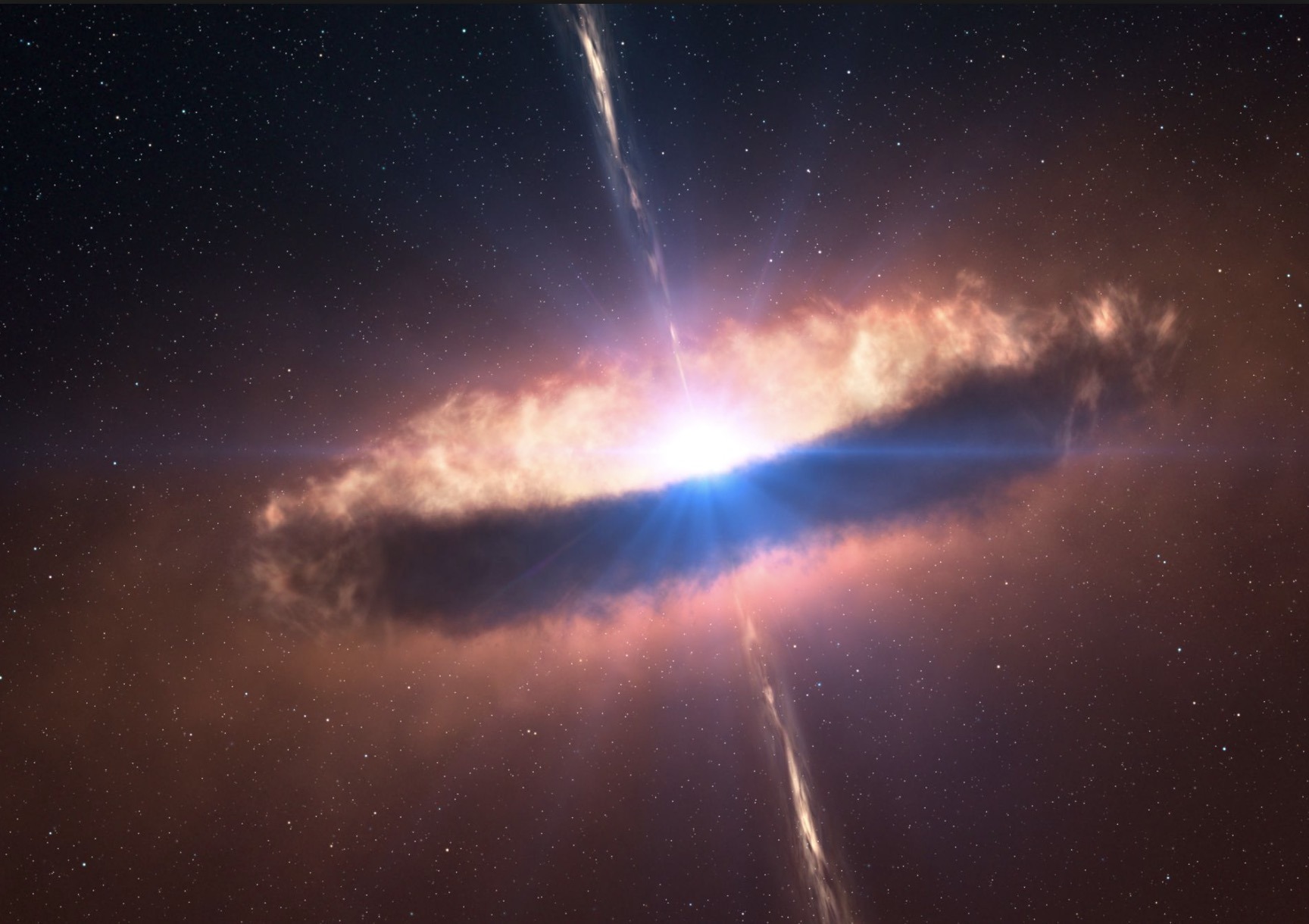 “The electric light did not come from the continuous improvement of candles.”

If you only read my stuff sporadically, you might be surprised to hear that I’m actually quite optimistic about the future. The main reason I compose articles highlighting all the frauds, corruption and absence of ethics within our current paradigm isn’t to fill you with fear and dread, but to create awareness. Ignorance is not bliss, and I believe a deep appreciation about how completely broken and opaque the current way of doing things is can provide the spark of inspiration and determination necessary to create a new and much better world

As I’ve stated many times previously, it wasn’t until Bitcoin emerged and I started to understand the implications of it, that I became very encouraged about the future. Prior to that, I saw humanity living under a terminal, predatory system that would eventually consume itself, but I couldn’t see a plausible roadmap toward a better tomorrow. Bitcoin proved to me that not only did such a path exist, but the infrastructure for this better future was being built right in front of our eyes.

I first started writing about the revolutionary implications of Bitcoin in the summer of 2012, and looking back five years later I’m filled with an overwhelming sense of awe and appreciation for all that’s been achieved. While the optimist in me always thought we might get to where we are today, to see it actually happen is nothing short of extraordinary. The incredible energy and global talent that’s entered this space over the past several years brings a gigantic smile to my face. It truly is an idea whose time has come, and the more the concepts of decentralization and trustless systems infect the global consciousness, the more unstoppable they become. I think we’re already there.