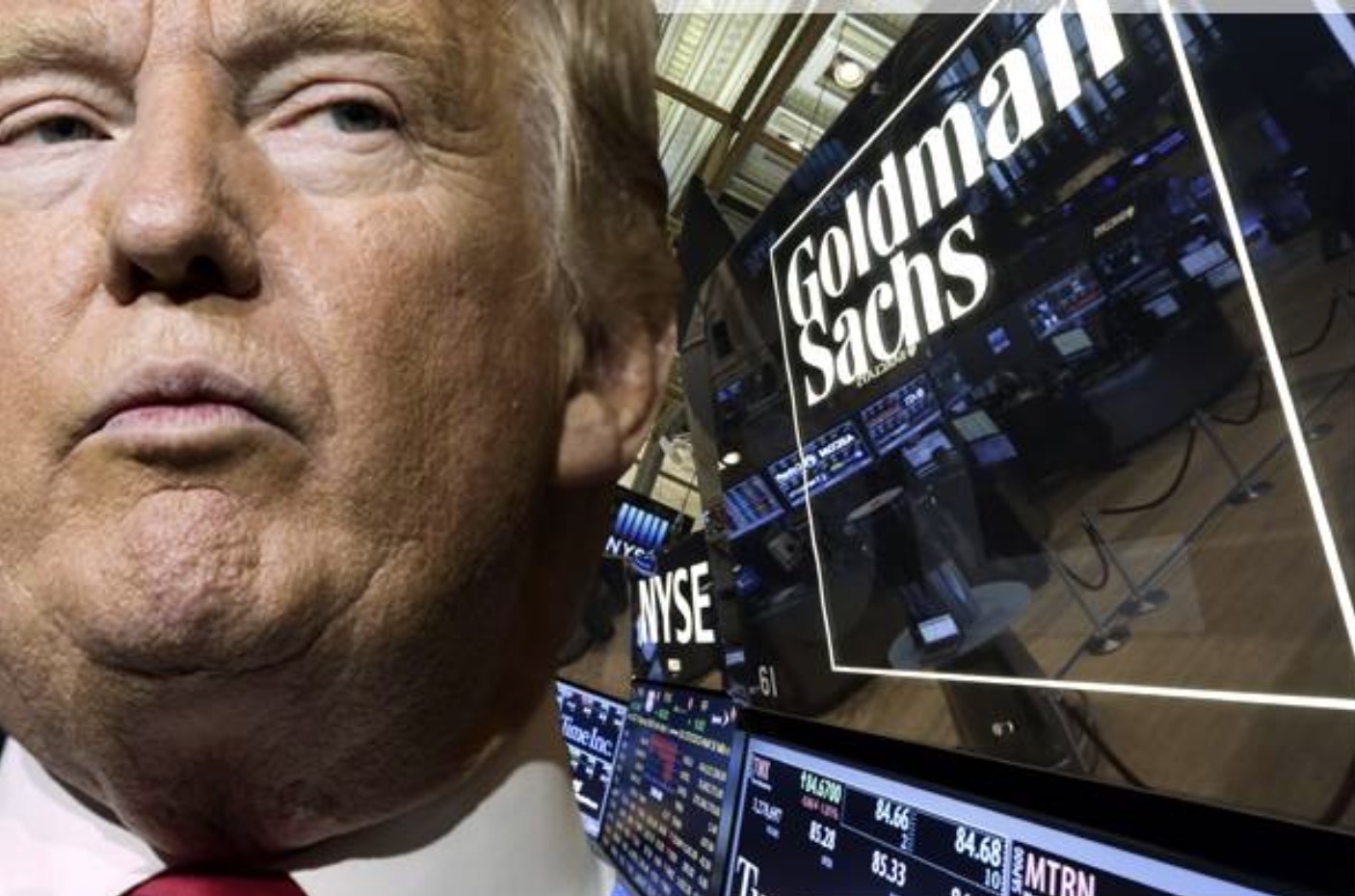 I know I must sound like a broken record by now, but Wall Street owns the U.S. economy and until that’s dealt with, the American public will continue to be preyed upon voraciously and lawlessly by some of the most unethical parasites the world has ever seen. Obama was a historical disaster on this issue, coddling and protecting banker oligarchs every step of the way. Trump’s no different.

The latest evidence that things are getting even worse came last evening when the U.S. Senate voted to deliver Wall Street another gift on a silver platter.

Rather than summarize what happened, let’s turn to two of the best resources on such topics, journalist David Dayen and finance focused website Wall Street on Parade.

First, here are a few excerpts from David’s latest article published at The Intercept, After Day of Feuding, Jeff Flake and Bob Corker Join Trump to Upend a Major Consumer Protection:

With national attention focused Tuesday morning on a mushrooming feud between President Trump and Sen. Bob Corker, R-Tenn., followed by a feud in the afternoon between Trump and Sen. Jeff Flake, R-Ariz., the Senate gift-wrapped the biggest present Congress has so far bestowed upon Wall Street in the Trump era.

With a razor-thin margin, the Senate passed a resolution to nullify a signature regulation from the Consumer Financial Protection Bureau, which banned forced arbitration provisions. Such clauses, tucked into the fine print of contracts that nobody reads, deny consumers the ability to contest claims through a class-action lawsuit, and can allow banks and other financial institutions to rip off their customers with virtual impunity.