Home » Economics » What happened when Degrowth was discussed in the Catalan Parliament?

What happened when Degrowth was discussed in the Catalan Parliament?

What happened when Degrowth was discussed in the Catalan Parliament? 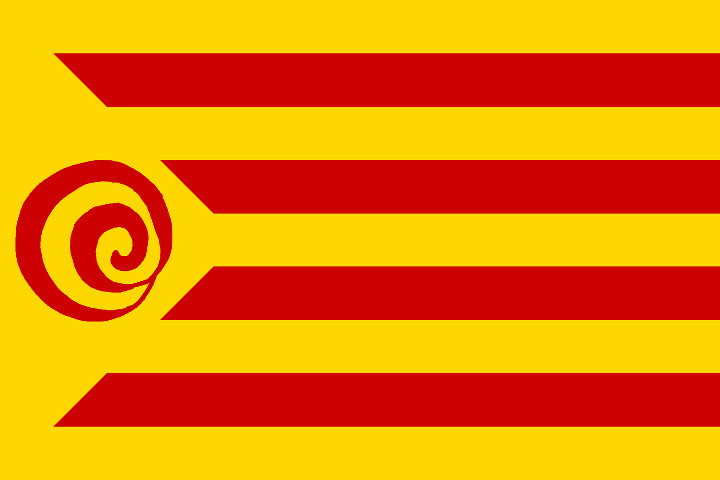 The “estelada decrecentista”, or the Catalan flag with the degrowth symbol instead of the usual star, from “Casdeiro” – click for original context.

We recently carried a translation of an interview with Sergi Saladié who introduced a debate on degrowth into the Catalan parliament.  Catalonia is very much in the news at the moment with the referendum held by the governing coalition and the violent repression by the Spanish State.  We do not have a view on this matter, noting that independence has not had a majority following in Catalonia but that the disproportionate actions of the Spanish government could well change this.  We believe in the principle of subsidiarity, that decisions should be taken as locally as is feasible – some very local, some on a supra-national level.  The question of separation is one for all the population of Catalonia.  But whatever the degree of autonomy that eventually emerges, the question of the limits to growth, together with that of material resource flows in and out of the territory, cannot be escaped.  The initiative of Sergi Saladié is therefore relevant to our own situation in a city (or better, bio-) region, and so is the reception that it received.  In the following piece, Antonio Tureil analyses the debate, with particular focus on the arguments put forward by the more conventional socialist from the ERC, Oriol Junqueras.  In our own parliament we have an initiative in the form of the All Party Group on Limits to Growth, but to my knowledge the MPs listed as members have not themselves adopted an explicit degrowth stance.  More widely, gross misconceptions are routinely voiced, not dissimilar from those that Antionio Turiel takes apart.