Home » Geopolitics » The Russian Love Affair With Donald Trump Sours As The U.S. And Russia Move Toward War

The Russian Love Affair With Donald Trump Sours As The U.S. And Russia Move Toward War

The Russian Love Affair With Donald Trump Sours As The U.S. And Russia Move Toward War 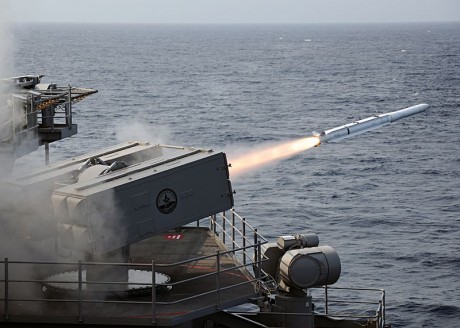 In recent months Donald Trump has been severely criticized by both Democrats and Republicans for not being sufficiently “anti-Russia”, but the truth is that the Trump administration has not been working hard enough to repair a relationship that is now souring very rapidly.  When Donald Trump won the election in November, the Russians celebrated tremendously, because they greatly preferred Trump over Hillary Clinton.  But just because Trump was victorious does not mean that our relationship with Russia will automatically improve.  Trump and Russian President Vladimir Putin both have huge egos, and it is quite easy to imagine a scenario in which things between them go very, very badly.

In fact, we may already be starting to see such a scenario play out.  As you will see below, under President Trump U.S. troops are being deployed to a very sensitive area of Poland, and they are also being sent to key areas of Bulgaria and Romania.  That is not sitting well with the Russian government, but they were much more upset when Trump insisted that Russia must give the Crimea back to Ukraine.  This is something that the Russians would never do, and they were quite stunned that Trump would even suggest such a thing.

On the flip side, the Pentagon was quite annoyed when Russian fighter jets buzzed a U.S. warship in the Black Sea just a few days ago, and when a Russian spy shipset up shop just off the coast of Connecticut recently, President Trump told Secretary of State Rex Tillerson that “the greatest thing I could do is shoot that ship that’s 30 miles off shore right out of the water”.