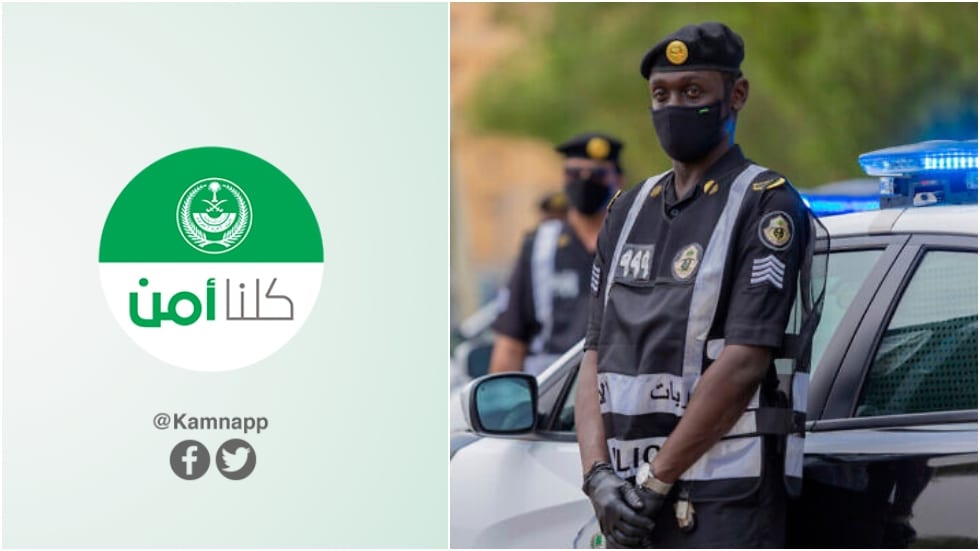 Saudi Arabians are using a mobile app sold by both Apple and Google to snitch on their fellow citizens for dissenting against government authorities. As a result, activists and others are going to prison for more than 30 years in some cases, Business Insider reported on Friday.

On August 16, Saudi national Salma el-Shabab, a PhD student at Leeds University, was sentenced to 34 years in prison for tweets “in support of activists and members of the kingdom’s political opposition in exile,” the report said. Though the posts were made while she was in the UK, el-Shabab was nonetheless reported through the “Kollona Amn” app and immediately arrested upon returning home.

Kollona Amn – which roughly translates to “We Are All Security” in Arabic – was launched by the Saudi Interior Ministry in 2017, but the last few years have seen a “dramatic” surge in court cases referencing the app, according to legal-rights activists.

The app “encourages everyday citizens to play the role of police and become active participants in their own repression. Putting the state’s eyes everywhere also creates a pervasive sense of uncertainty – there is always a potential informant in the room or following your social media accounts,” said Noura Aljizawi, a researcher at Citizen Lab, which focuses on threats to free speech online.

The Orwellian nature of the app is such that users often report on people “defensively,” fearing they could face punishment themselves for merely overhearing speech deemed offensive to the regime. In some cases, the app has also been used for “blackmail” and to “settle scores,” Insider noted.

Ukraine has made new moves towards joining the North Atlantic Treaty Organization, which would cross a Russian “red line” and further deteriorate U.S.-Russia relations, argues Will Porter.

It’s been four years since the hectic “Euromaidan” protest movement culminated in a coup that deposed Ukrainian President Viktor Yanukovych. Though civil war grinds on in the eastern half of the country, Ukraine has wandered in and out of American news cycles since the dramatic change of government in Kiev.

But a more recent development has implications that are rarely explored in American media, despite what it could mean for broader U.S. international relations. Ukraine is vying to take its place as NATO’s newest member state, a move that could seriously escalate tensions between Washington and Moscow beyond their current high point.

“It’s safe to say that Russia would be, and has been, opposed to NATO membership for Ukraine,” James Carden, former advisor to the State Department’s U.S.-Russia Bilateral Presidential Commission, said in an email exchange.

Neighboring states such as Ukraine and Georgia, Carden added, “are red lines for Russia and we should take them at their word.”

While Ukraine’s original application to join the alliance came in 2008, subsequent political complications put the issue on the back burner. It wasn’t until 2014 that the Ukrainian parliament voted to end the country’s “non-aligned” status and renew the push for membership. 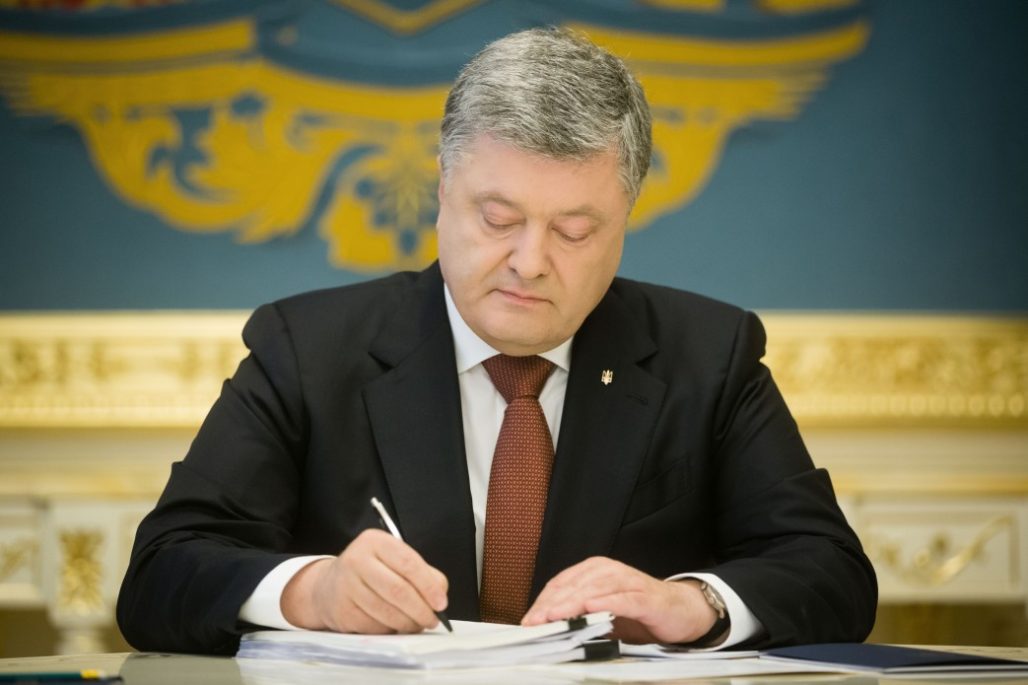 In a March Facebook post, Ukrainian President Petro Poroshenko said Ukraine’s “next ambition” on its path to membership was to seek a Membership Action Plan (MAP). Countries seeking to join NATO must go through a multi-step process that ensures the prospective member meets the alliance’s various obligations in areas ranging from military spending to law.