Leni Riefenstahl said her epic films glorifying the Nazis depended on a “submissive void” in the German public. This is how propaganda is done. 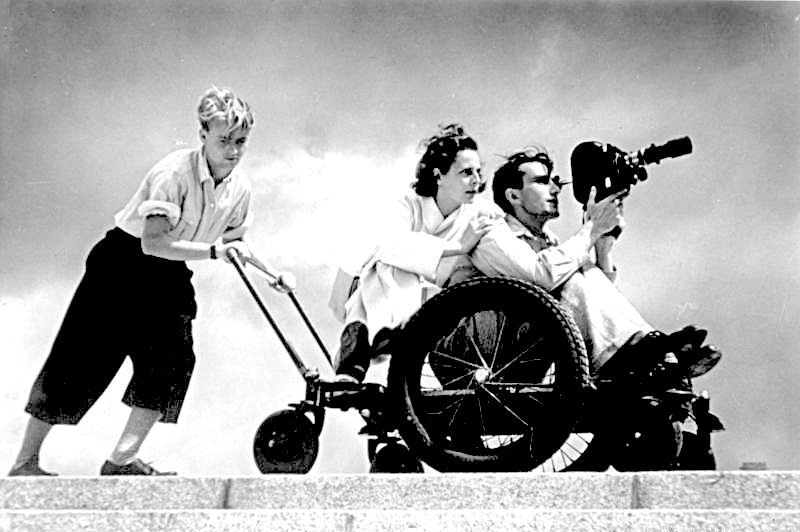 In the 1970s, I met one of Hitler’s leading propagandists, Leni Riefenstahl, whose epic films glorified the Nazis. We happened to be staying at the same lodge in Kenya, where she was on a photography assignment, having escaped the fate of other friends of the Fuhrer.

She told me that the “patriotic messages” of her films were dependent not on “orders from above” but on what she called the “submissive void” of the German public.

Did that include the liberal, educated bourgeoisie? I asked.  “Yes, especially them,” she said.

I think of this as I look around at the propaganda now consuming Western societies.

Of course, we are very different from Germany in the 1930s. We live in information societies. We are globalists. We have never been more aware, more in touch, better connected.

Or do we in the West live in a Media Society where brainwashing is insidious and relentless, and perception is filtered according to the needs and lies of state and corporate power?

The United States dominates the Western world’s media. All but one of the top 10 media companies are based in North America. The internet and social media – Google, Twitter, Facebook – are mostly American owned and controlled.

In my lifetime, the United States has overthrown or attempted to overthrow more than 50 governments, mostly democracies. It has interfered in democratic elections in 30 countries. It has dropped bombs on the people of 30 countries, most of them poor and defenceless. It has attempted to murder the leaders of 50 countries.  It has fought to suppress liberation movements in 20 countries.