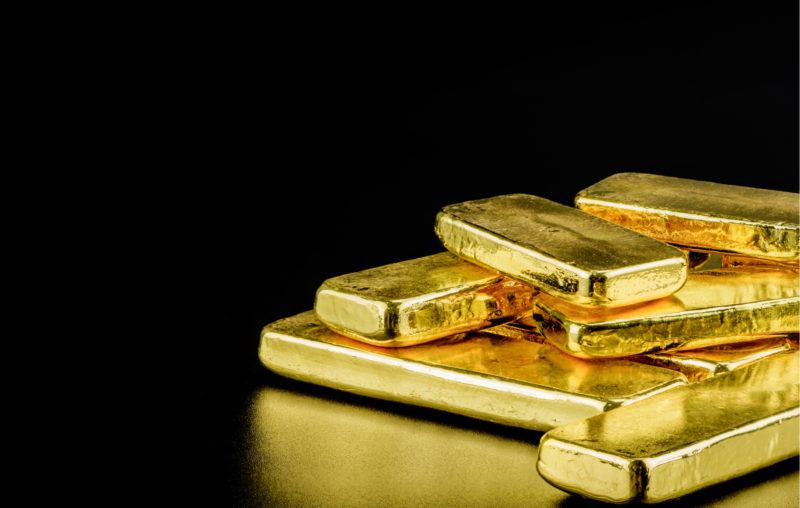 In spite of the officially declared “independence” of the Federal Reserve from the immediate political control of either Congress or the White House, America’s central bank is, nonetheless, a branch of the U.S. government that is responsible for setting monetary policy, overseeing a variety of banking regulations, and influencing market interest rates. As a result, politics is always present when it concerns the Federal Reserve, as witnessed in the nomination of Dr. Judy Shelton to serve on the central bank’s board of governors.

Dr. Shelton has become a lightning rod for angry opposition, not only due to Donald Trump, who as president of the United States nominated her to fill one of the seven slots on the Federal Reserve’s Board of Governors, but the fact that she has long been a public and vocal advocate for a return to some version of the gold standard as an “anchor” for limiting discretionary policies by the central bank.

Most academic and policy-oriented economists apparently are both flabbergasted and fearful that if she were to serve on the Fed board, she might actually attempt to limit the virtually unrestrained latitude the central bank currently has to seemingly create money and bank credit in practically any quantity, and, in the process, influence the level of interest rates at which banks make money available for borrowing purposes.

What is clearly horrifying to so many in the wide mainstream of the economics profession is the notion of a check on the powers and prerogatives of what amounts to America’s system of monetary central planning. But that is the very point of a commodity-based monetary system such as a gold standard, to limit abuse of the monetary printing press.