Tag Archives: conference board of canada

LNG in BC Is a ‘Losing’ Bet, Report Finds

A respected U.S. energy group has criticized a rosy Conference Board of Canada report championing more liquefied natural gas development in British Columbia as “a lobbying effort for government subsidies, support and flexibility.”

Two lucky readers will get a chance to see Kent Monkman’s work.

The scathing critique by the Institute for Energy Economics and Financial Analysis characterized the Conference Board report as “misleading,” short on facts and unrealistic.

“The Conference Board, a non-profit economic research organization based in Ottawa, believes Asian, or more specifically, Chinese demand growth can sustain a further leap in British Columbian LNG capacity growth, despite corporate investors already folding their hands,” said the institute in its highly-critical paper.

The Ohio-based institute is funded by a variety of philanthropic organizations and examines issues related to energy markets, trends and policies. Its mission is “to accelerate the transition to a diverse, sustainable and profitable energy economy.”

The Conference Board’s July report, titled “Rising Tide,” estimated that if the government boosted LNG development to export 56 million tonnes of liquefied natural gas a year the industry would create 100,000 jobs based on an imaginary growth scenario.

“B.C. is becoming the focal point for a new Canadian industry — liquefied natural gas,” claimed the report, which failed to mention that 13 LNG projects have already been cancelled or suspended in B.C. and other parts of Canada due to bad economics, global oversupply and high extraction costs based on hydraulic fracturing.

At the moment, Shell’s LNG Canada is the only active project in B.C.

Rising oil production will push Alberta economy to fastest growth in country in 2017: Conference Board

Rising oil production will push Alberta economy to fastest growth in country in 2017: Conference Board

Solid increases in oil production, Fort McMurray rebuild will be the difference in Alberta this year 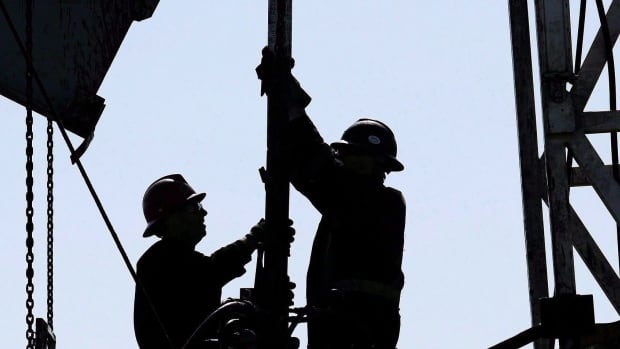 The Conference Board of Canada forecasts Alberta will see a 2.8 per cent growth in real GDP in 2017. (Larry MacDougal/Canadian Press)

After two difficult years, Alberta’s economy is climbing out of recession thanks in part to oil prices, but the Conference Board of Canada warns the road to a full recovery will be long.

In its winter quarterly report released Thursday, the board projects Alberta will lead the country in terms of real GDP growth in 2017, which is forecast at 2.8 per cent.

“The recent stability in oil prices has encouraged optimism that the worst is over, laying the foundation for a modest gradual recovery in capital spending in the energy sector,” the report said.

Oil prices are expected to remain low, which will hinder economic recovery and pull overall real GDP growth down to 1.9 per cent in 2018, the report says.

However, an agreement made between Organization of the Petroleum Exporting Countries (OPEC) and non-OPEC countries in late 2016 to cut crude oil production by 1.8 million barrels per day supports a stronger price outlook for Alberta’s energy sector, the report says.

While OPEC restrains itself, Alberta’s output is forecast to increase, as new oilsands projects come online.

That energy sector recovery is good for the Canadian economy as a whole, according to Marie-Christine Bernard with the Conference Board.

“There was very weak growth for Canada as a whole in the last two years,” she said.

“The difficulties in the resource sector and in particular in the energy sector really hurt investment. That really pulled economic growth down in Canada to one and one-and-a-half per cent on average over the last two years.”

Alberta expected to lead all provinces in economic growth this year 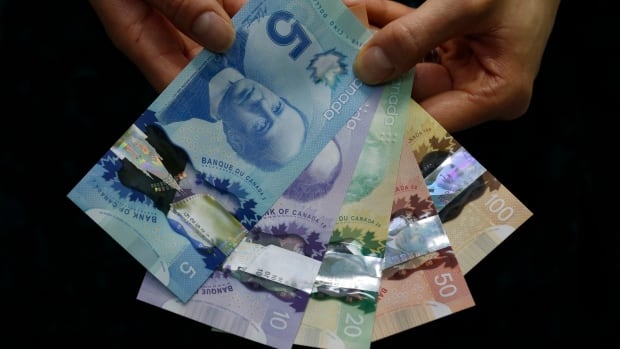 Retail sales activity is expected to cool this year and next, the Conference Board of Canada says. (Chris Wattie/Reuters)

The national economy should see a slight pick-up this year, the Conference Board of Canada said in a new report out Thursday.

The independent research group said it sees overall growth of 1.9 per cent this year, up from the 1.3 per cent it expects will be reported for last year.

“Canadian exports are also expected to fare a little better as the U.S. economy picks up speed and the Canadian dollar remains weak,” the group said, but added that exports levels will still remain low by historical standards.

Federal stimulus spending is expected to give a boost to national economic growth, although provincial belt-tightening is forecast to offset some of that.

Looking ahead to 2018, “dismal” business investment levels and slowing labour force growth mean it is unlikely there will be any acceleration in GDP growth, they said.

The group said that consumer spending has been a “bright spot” in the economy, seeing increases in recent years despite weak job growth in some provinces and  soft wage gain.

“However, the ability to sustain these increases will be limited by the run-up in household debt over the last several years,” they said.

The soft economic growth expected for this year and next mean the Bank of Canada is expected to hold off boosting interest rates until 2018.