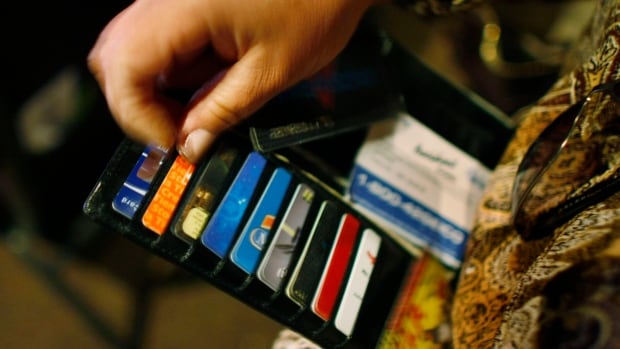 Canadians now owe $1.65 for every dollar of income they have at their disposal. (Joe Raedle/Getty Images)

The ratio of household debt to disposable income hit a new record in the fourth quarter of last year.

That means Canadian households on average held $1.65 in debt for every dollar of disposable income.

Much of that new debt came in the form of mortgages. “Most of the growth was in mortgage credit, up 6.3 per cent, which has accelerated considerably since 2014 and is now increasing at the fastest pace since late 2012,”  TD Bank economist Diana Petramala said.

The increase came as disposable income increased 0.6 per cent.

However, total household credit market debt, which includes consumer credit and mortgage and non-mortgage loans, increased 1.2 per cent to $1.923 trillion at the end of last year.

The total included $573.6 million in consumer credit debt and $1.262 trillion in mortgage debt.