Home » Posts tagged 'ahead of the curve'

Tag Archives: ahead of the curve

Rushing headlong into electrification, the West is replacing one energy master with another

Rushing headlong into electrification, the West is replacing one energy master with another 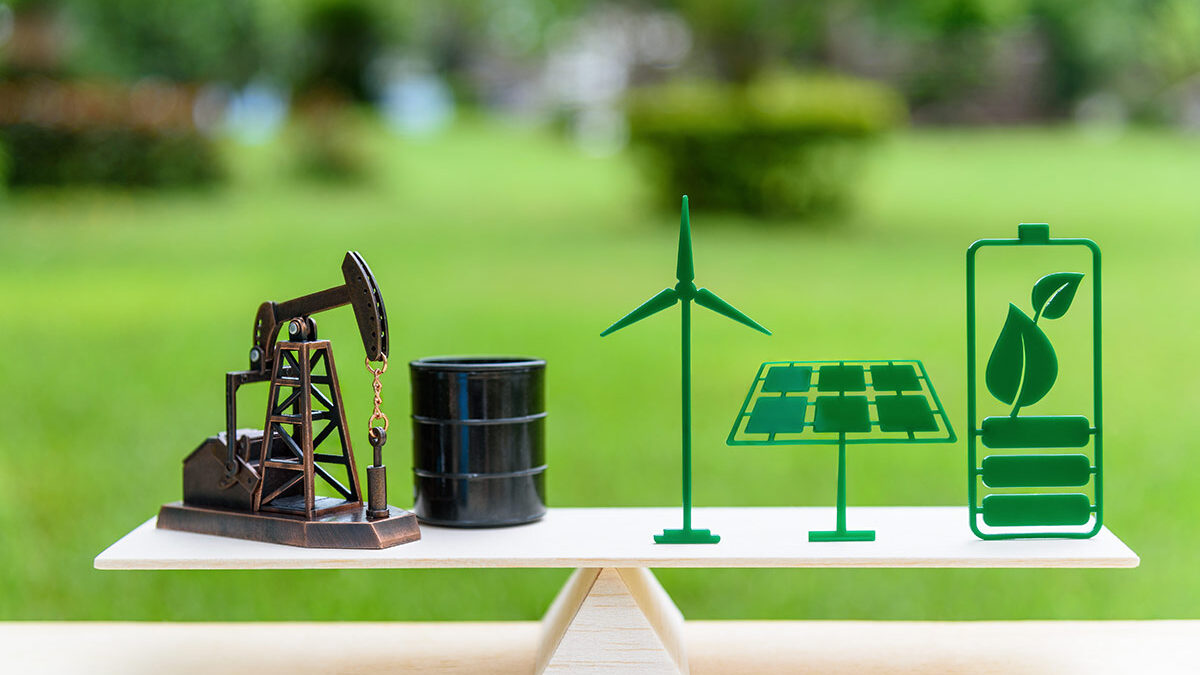 The United States and its allies, such as Canada, the UK, the European Union, Australia, Japan and South Korea, face a dilemma when it comes to the global electrification of the transportation system and the switch from fossil fuels to cleaner forms of energy.

On the one hand, we want everything to be clean, green and non-polluting, with COP26-inspired goals of achieving net zero carbon emissions by 2050; and several countries aiming to close the chapter on fossil-fuel-powered vehicles, including the United States which is seeking to make half of the country’s auto fleet electric by 2030.

Yet many of these same countries are continuing to go flat-out in their production of oil and natural gas — considered a bridge fuel between fossil fuels and renewables, wrongly imo, for environmental reasons — a/ because they want to be energy-independent; and b/ because they have to. Germany is a good example of a country that tried to switch too soon to renewable energy, retiring its nuclear and coal power plants, only to find that the wind and sun didn’t produce enough electricity. Germany is now having to rely on Russian natural gas and the burning of lignite coal to keep the lights on and homes/ businesses heated throughout the winter.

We all remember (well those that are old enough do) the long gas station lineups of the 1970s during the OPEC oil embargo. At that time, the US was almost 100% dependent on Saudi Arabia and other Gulf states for its crude oil.

Well times have changed and the US is supposedly energy-independent — in September 2019 the United States exported 89,000 barrels per day more petroleum (crude oil and petroleum products) than it imported, the first month this happened since monthly records began in 1973.