Home » Energy » Why Not Admit Our Energy Addiction?

Why Not Admit Our Energy Addiction?

Why Not Admit Our Energy Addiction? 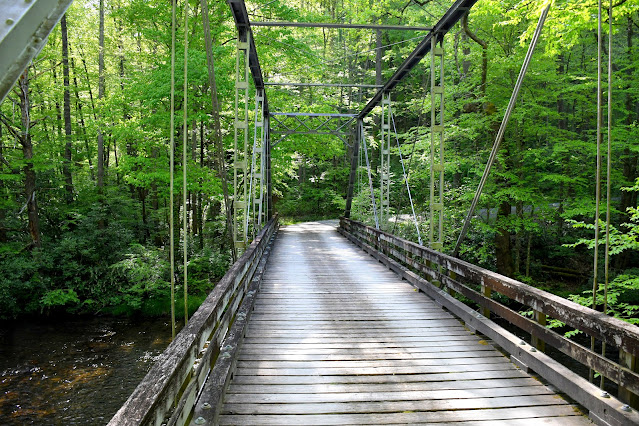 There are apparently many people who misunderstand my articles, why I write them, and what it all means at the end of the day. I read scientific articles – LOTS of them, and I read them almost every day (scroll down to see the “FILES” here). I’m curious, and I am constantly searching for answers to a rather simple question; “Yeah, but WHY?”

Occasionally I misunderstand something or the science changes, and I make sure I correct myself. More often than not, the general theme remains unchanged. Such is the way of ecological overshoot. It cares not one bit what we think of it. It does not respond to our beliefs. It isn’t interested in our desires, opinions, or plans we have for the future. Is “it” ecological overshoot, nature, or the laws of physics? Does it really matter, considering all three are equally oblivious and disregarding of our emotions?

So, once again, my curiosity leads me to wonder why so many people fail to see the science as it really is rather than the way they want it to be. How can so many people ignore our addiction to energy (mostly in the form of fossil hydrocarbons) and that we (humans, collectively) are a superorganism (Nate Hagens’ description) which nobody is in control of? Given those circumstances, why is it that so many people think that there is some sort of answer or solution for the overarching predicament of ecological overshoot? When I tell people that a predicament has an outcome and not an answer or solution, what part of that don’t they comprehend?