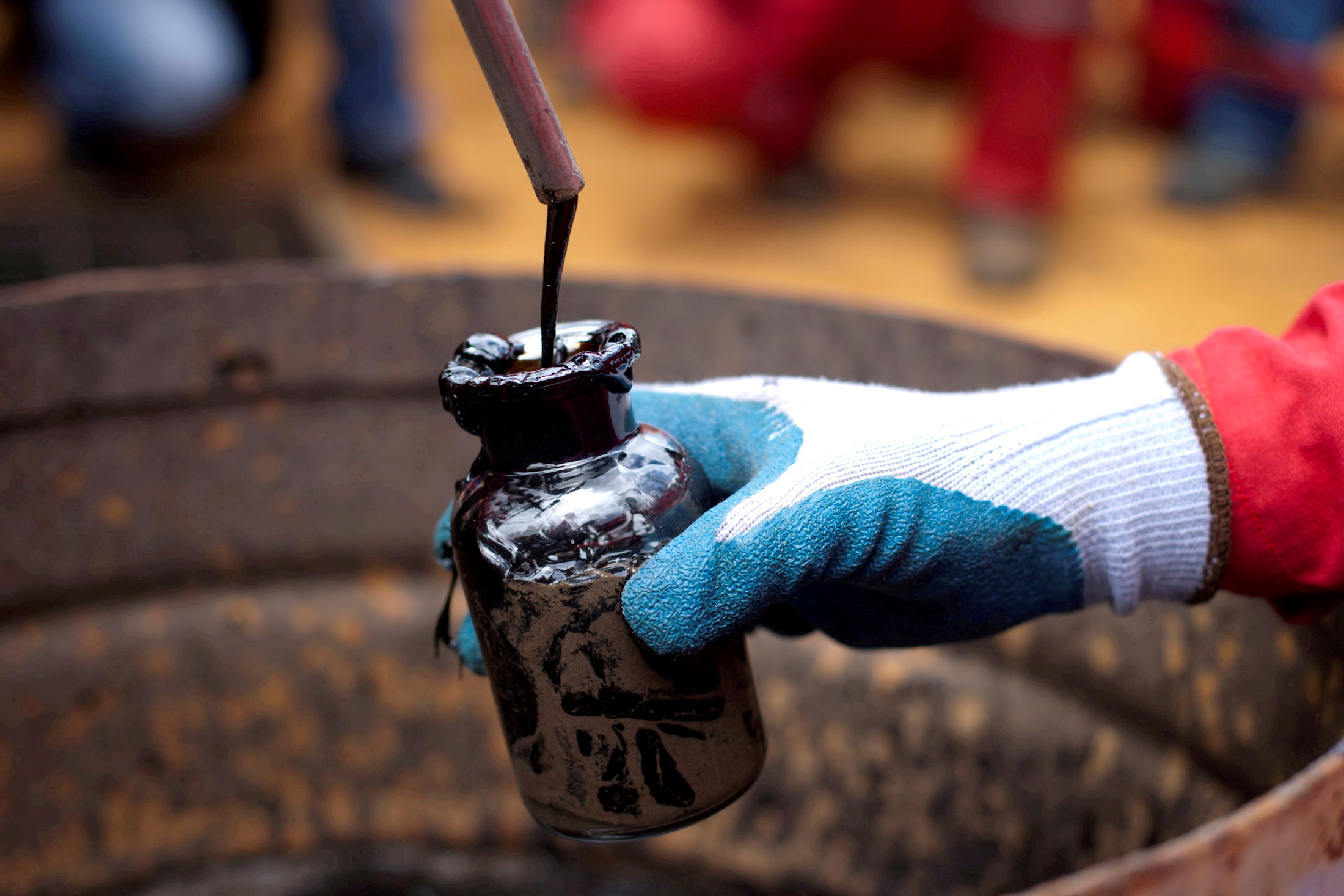 Key climate talks are set to begin at the end of this month in Glasgow, Scotland to tackle global warming under the 2015 Paris Agreement, with fossil fuel in policy-makers’ crosshairs.

But as it stands now, mobility curbs which hollowed out both spending on upstream oil projects and oil end use may already be set to permanently rein in the growth of both supply and demand.

“On current trends, global oil supply is likely to peak even earlier than demand,” the research department of bank Morgan Stanley said in a note this week.

“The planet puts boundaries on the amount of carbon that can safely be emitted. Therefore, oil consumption needs to peak. However, this is such a well-telegraphed prospect that it has solicited its own counter-response already: low investment.”

Still, with most oil producers and watchdogs putting the peak to the world’s thirst for oil at least several years away, demand is already veering back toward pre-pandemic levels. read more

The mismatch between demand for oil and other polluting fossil fuels roaring back to normal and output having lagged has helped contribute to an energy crunch in Europe and Asia, with crude prices soaring to multi-year highs.