Look to Prices, Not Official Metrics, for Inflation’s “Smoking Gun”

Look to Prices, Not Official Metrics, for Inflation’s “Smoking Gun” 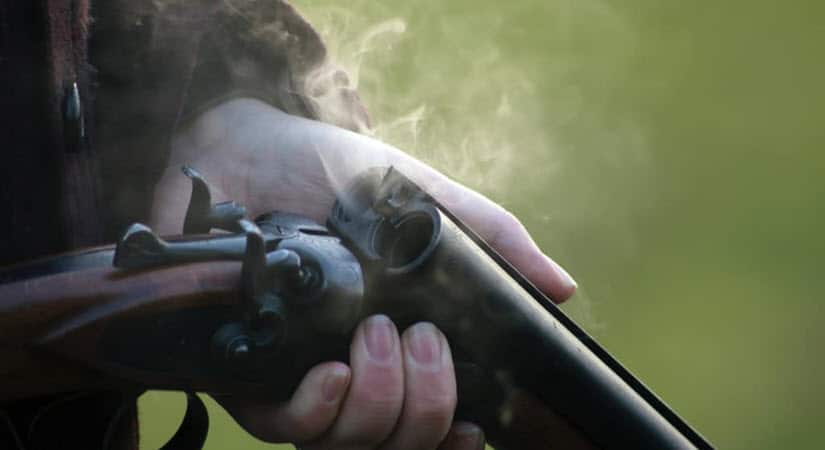 This week, Your News to Know rounds up the latest top stories involving gold and the overall economy. Stories include: The overlooked driver of gold and silver prices, what to expect from gold after last year’s fireworks, a heap of ancient gold figures has been found in Sweden.

As worries about currency erosion and inflation abound, the question of how to measure these crucial benchmarks has become a cornerstone of the debate. The Federal Reserve’s insistence that inflation is being kept in check and below its annual targeted rate of 2% seems impossible considering the oceans of money poured into the economy. Economics 101 teaches us that, when money supply goes up without a corresponding increase in goods for sale, prices must rise. It’s virtually a law of nature.

Statements by officials have given rise to even more red flags, whether one refers to the Fed’s willingness to let inflation run rampant or former U.S. Treasury Secretary Lawrence Summers’s warning that the Fed would “set off inflationary pressures of a kind we have not seen in a generation.”

But how can the average citizen know whether there has been a sudden spike in inflation, and just how quickly their purchasing power is wasting away? 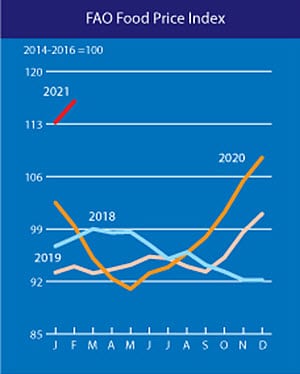 ← What Interest Rate Triggers The Next Crisis? The #1 Overlooked Prep – What You MUST Do Now →