Home » Economics » Today’s Negative Rates Are the Path to Poverty

Today’s Negative Rates Are the Path to Poverty

Today’s Negative Rates Are the Path to Poverty 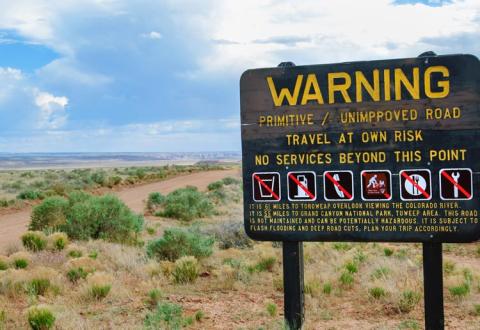 Almost Daily Grant’s (ADG) made the pronouncement on December 14th that a “new benchmark in financial repression” had been set: ”a record $18.4 trillion in global debt is priced to yield less than zero, up from less than $8 trillion in March and a five-year average of $10.3 trillion.”

There cannot be any question of abolishing interest by any institutions, laws, or devices of bank manipulation. He who wants to “abolish” interest will have to induce people to value an apple available in a hundred years no less than a present apple. What can be abolished by laws and decrees is merely the right of the capitalist to receive interest. But such decrees would bring about capital consumption and would very soon throw mankind back into the original state of natural poverty.

We can’t be sure what Mises meant by “very soon.” But, to read ADG, the march toward “the original state of poverty” will continue. ADG cites Financial Times’s John Dizard, who believes (paraphrased by Grant’s) that ”The potential catalyst [is]: A swath of T-bills [that] is set to mature in the first half of next year without fresh corresponding issuance on account of the Treasury Department’s ‘historically high’ $1.5 trillion cash cache at the Fed, potentially exacerbating a supply vs. demand imbalance.”

Dizard is not alone. Bank of America’s Mark Cabana says, “there is going to be a train wreck at the front of the [Treasury] curve next year. There is way too much cash chasing too little paper.”

← Give Yourself a Gift Next Year: Agency Russian Warplanes Pounding Turkish Proxies in Greater Idlib →