Tyranny is Indistinguishable when used by Kings or Career Politicians

Tyranny is Indistinguishable when used by Kings or Career Politicians 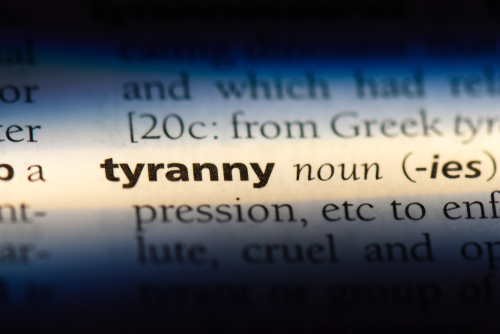 What is going on in New Zealand and Melbourne is the complete rejection of every principle of liberty, which has degenerated into a tyrannical coup. These are the very same actions by those governments that sparked the American Revolution. We have to wonder about this forecast of Socrates about rising civil unrest on a global scale. I had assumed it would be because of the debt collapse and rising taxation. But we are witnessing such tyrannical actions from Europe to New Zealand and Melbourne that this appears to be using the virus to suppress what they realize will be the collapse of their governments. They are turning our Free World into Venezuela. These tyrannical people in office now will perhaps eventually suspend elections when they realize they themselves would be booted out. 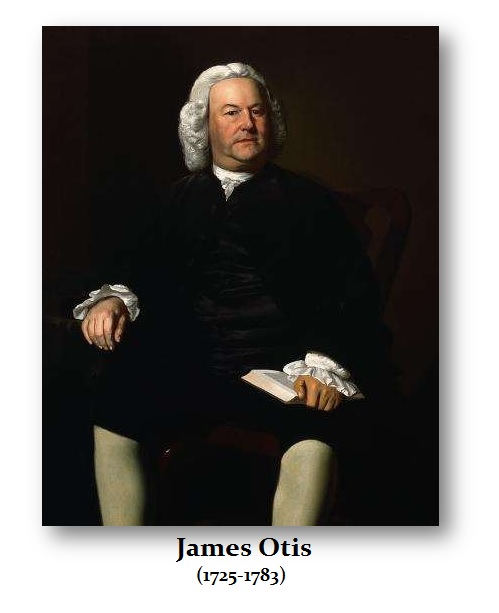 They have suspended all warrants and authorized the police to simply break into anyone’s house if they suspect you are violating COVID regulations. This is precisely the same tyranny that sparked the American Revolution. The king authorized Writs of Assistance which allowed the government to arbitrarily search whatever they suspected for any reason. John Adams, Second President, listened to the 4-hour speech of the defense lawyer James Otis (1725-1783) who argued against the king’s Writs of Assistance in February 1761. History repeats for there are few people in government today that even understand what is at stake with the actions being taken in the name of this virus. This also proves that there is NO DIFFERENCE between kings and career politicians. Liberty cannot exist with pretend representatives of the people.

Here are a few excerpts from that famous speech of James Otis that so moved John Adams and inspired the birth of the American Revolution.

← Central Planners At Work The Triumph of Catastrophism. How Greta Thunberg Carried the Day →