Home » Geopolitics » In Honor Of Veteran’s Day: The Butterfly Effect

In Honor Of Veteran’s Day: The Butterfly Effect

In Honor Of Veteran’s Day: The Butterfly Effect

To honor Veterans’s Day,  we are reposting our June 2017 butterfly piece, which illustrates how sleepwalking can lead the world into a war that nobody wants.

“I know there are old demons which are coming back to the surface. They are ready to wreak chaos and death. History sometimes threatens to take its sinister course once again.  – President Macron 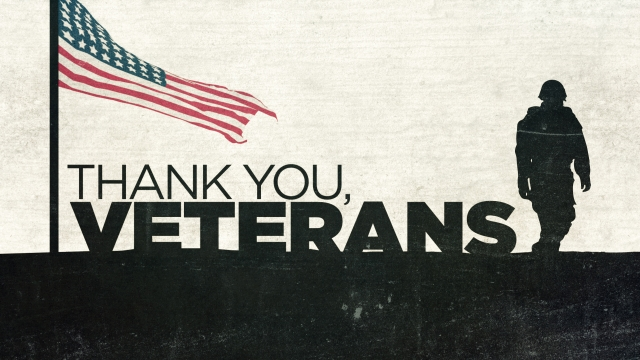 The butterfly effect is the concept that small causes can have large effects. Initially, it was used with weather prediction but later the term became a metaphor used in and out of science.

In chaos theory, the butterfly effect is the sensitive dependence on initial conditions in which a small change in one state of a deterministic nonlinear system can result in large differences in a later state. The name, coined by Edward Lorenz for the effect which had been known long before, is derived from the metaphorical example of the details of a tornado (exact time of formation, exact path taken) being influenced by minor perturbations such as the flapping of the wings of a distant butterfly several weeks earlier. Lorenz discovered the effect when he observed that runs of his weather model with initial condition data that was rounded in a seemingly inconsequential manner would fail to reproduce the results of runs with the unrounded initial condition data. A very small change in initial conditions had created a significantly different outcome.  — Wikipedia

On this day in history, June 28, 1914, the driver for Archduke Franz Ferdinand,  nephew of Emperor Franz Josef and heir to the Austro-Hungarian Empire,  made a wrong turn onto Franzjosefstrasse in Sarajevo.