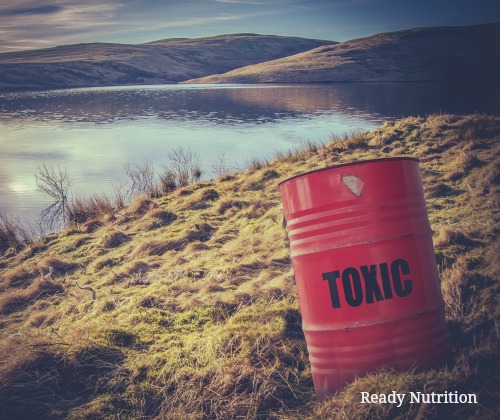 Michigan residents are staring down a new water crisis as the state is scrambling to combat potential health risks in water sources that stem from chemicals long used in firefighting, waterproofing, carpeting and other products.

In December of 2017, toxic chemicals have been identified at 28 sites in 14 communities across Michigan. Nearly half are on or near military installations where the source is believed to be from firefighting foam.” (Source)  The main affected area is near Van Etten Lake. Other areas near WAFB are also being investigated.

“Per- and polyfluoroalkyl substances, or PFAS, have been detected at military bases, water treatment plants and, most recently, an old industrial dump site for footwear company Wolverine World Wide. The Environmental Protection Agency classifies them as ’emerging’ nationally. They have sparked enough concern that Gov. Rick Snyder created a state response team and approved $23 million in emergency spending.

What We Know So Far

The Michigan Department of Environmental Quality says private well testing results coupled with a site history that indicates not only that sludge was used as fertilizer, but there may also have been waste dumping in a nearby gravel pit necessitates the well testing. (Source) 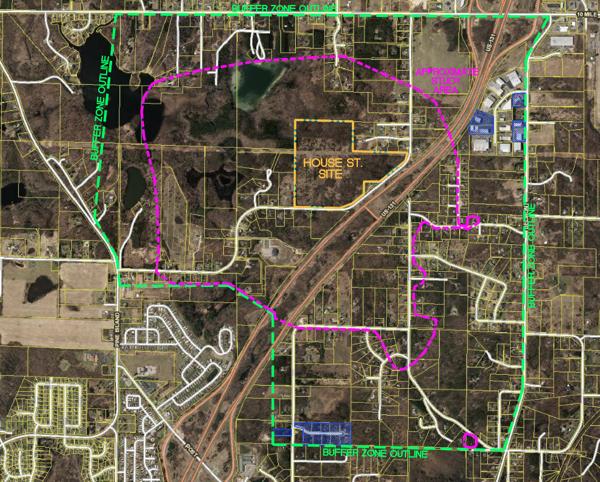 ← Art Berman: Like It Or Not, The Future Remains All About Oil AI Censorship and the Power of Steem to Preserve Truth →