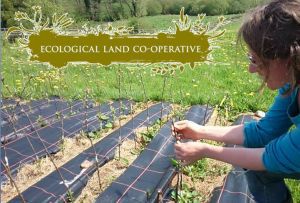 Food is an issue that galvanizes so many Transition communities, but many of the classic Transition activities around food, like Landshare and Abundance projects, are to some extent ways of making the best of the ever-shrinking space available for ecological growing.  Nothing wrong with that, but it meant I was rather excited when – via a post on the Transition Network site in 2011 – I discovered the fledgling Ecological Land Co-operative working on a model for actually reclaimingland from industrialized agriculture and making it available to local, small-scale agroecology and permaculture projects.  I quickly got involved, and was elected as a director in the summer of 2012. 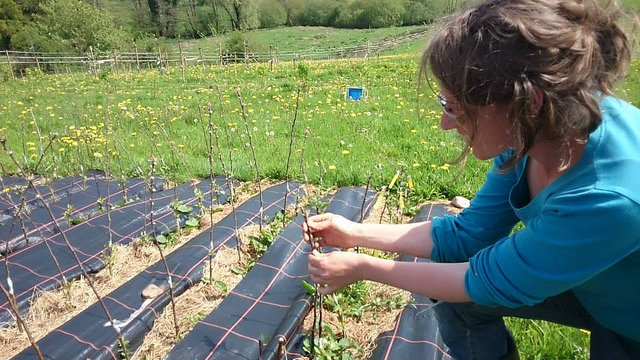 Since then we’ve delivered three new ecological smallholdings into the hands of eager growers, and plan to reach twenty-five(!) new holdings in the next five years, and then spread from there, influencing planning policy as we go.

← Learning beyond Growth The Dismal and Hopeful Future →