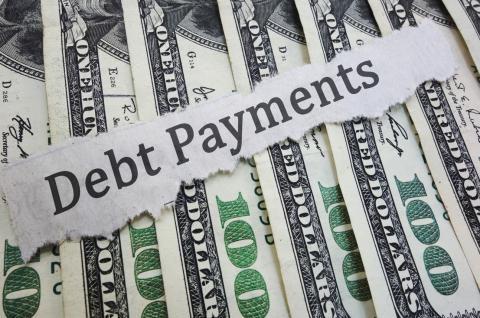 More than ninety central banks worldwide are increasing interest rates. Bloomberg predicts that by mid-2023, the global policy rate, calculated as the average of major central banks’ reference rates weighted by GDP, will reach 5.5%. Next year, the federal funds rate is projected to reach 5.15 percent.

Raising interest rates is a necessary but insufficient measure to combat inflation. To reduce inflation to 2%, central banks must significantly reduce their balance sheets, which has not yet occurred in local currency, and governments must reduce spending, which is highly unlikely.

The most challenging obstacle is also the accumulation of debt.

Global issuances of high-yield debt have slowed but remain elevated. According to the IMF, the total issuance of European and American high-yield bonds reached a record high of $1.6 trillion in 2021, as businesses and investors capitalized on still-low interest rates and high liquidity. According to the IMF, high-yield bond issuances in the United States and Europe will reach $700 billion in 2022, similar to 2008 levels. All of the risky debt accumulated over the past few years will need to be refinanced between 2023 and 2025, requiring the refinancing of over $10 trillion of the riskiest debt at much higher interest rates and with less liquidity.