Home » Geopolitics » The West is Crumbling & Putin Knows It

The West is Crumbling & Putin Knows It

The West is Crumbling & Putin Knows It 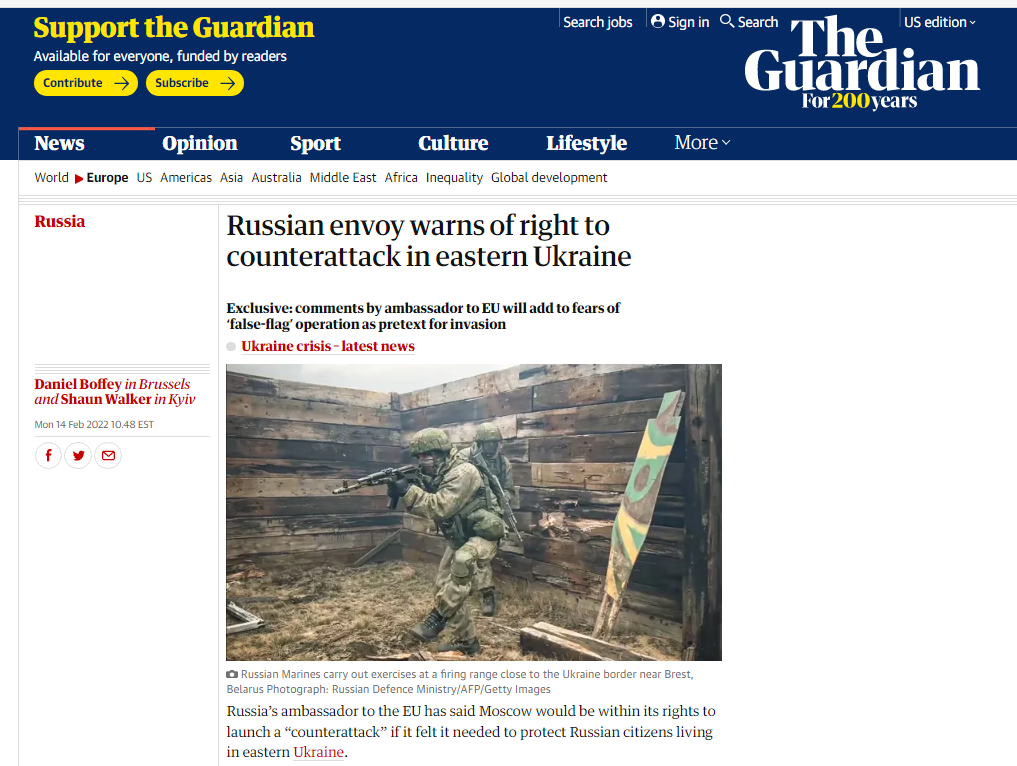 QUESTION: It appears that Russia has shifted its focus claiming it may need to protect Russian citizens in Eastern Ukraine. You seem to have more insight than what I read elsewhere. Biden is now scrambling with Borris here in London on a way to appease Russia. Do you think this will succeed?

ANSWER: This is the oldest excuse in the book which every government has used from the USA to Hilter’s invasions to protect Germans living in Czechoslovakia was a similar excuse. In the case of the Sudetenland, the Czechoslovak borderland, it was annexed in 1938 because the German local majority had the right to self-determination. Even in 1989, In December 1989, the United States invaded Panama Canal Zone to protect the Americans there. What Putin has declared is nothing new. Most major powers have acted on the very same grounds. However, by Putin saying this is precisely what I have been saying. He could just take the East and not bomb Kyiv. That would back that excuse to protect the Russians in East Ukraine. 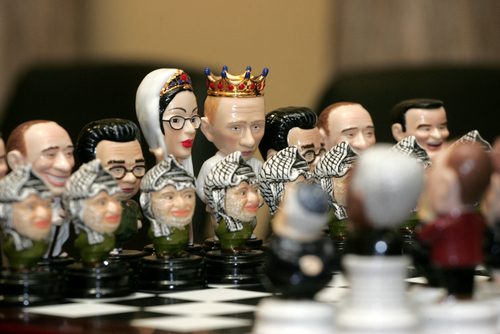 Putin has already won. The West tried to call his bluff and rejected everything he asked for. The problem with this poker game is that Putin holds all the cards and he is a master chess player. Our model picked up this week as capital flows have been in a state of panic. But Putin has previously sold all US debt holdings and we did not witness a massive wholesale liquidation of US debt by China. Our model has not shown a sustained crisis and it appears that we do have a situation where the West is crumbling.