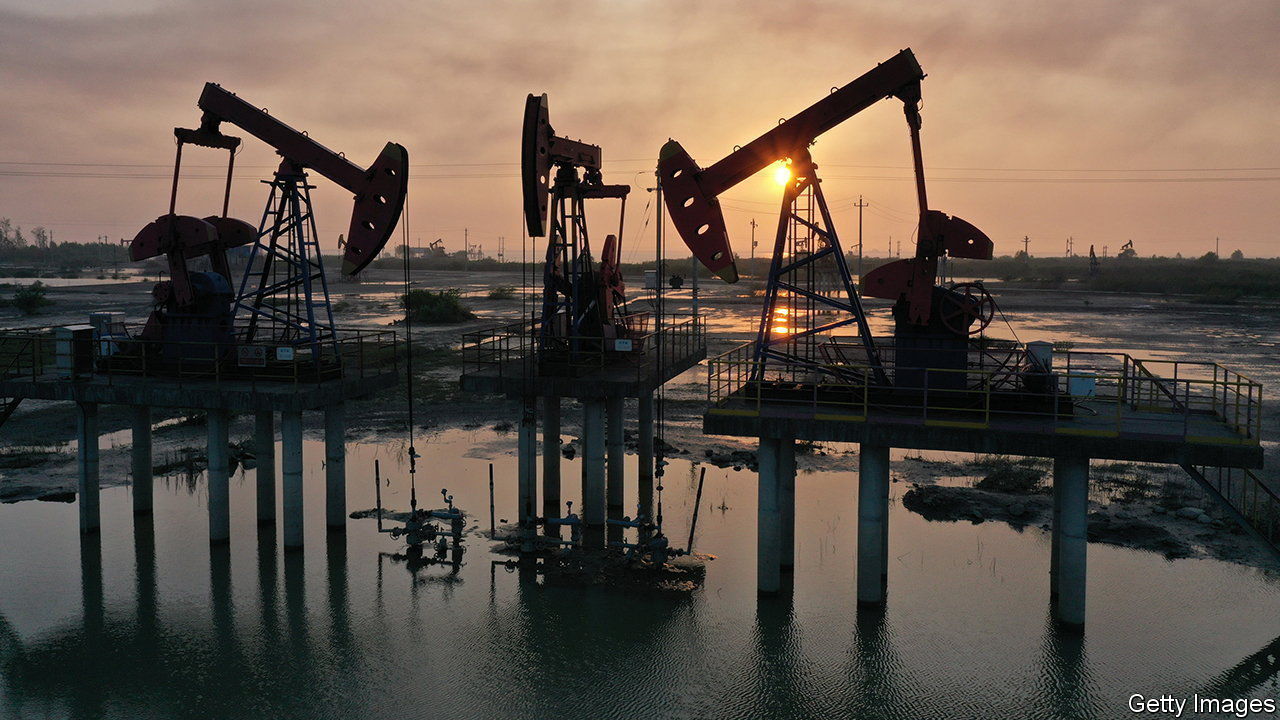 For much of the past half-decade, the operative word in the energy sector was “abundance”. An industry that had long sought to ration the production of fossil fuels to keep prices high suddenly found itself swamped with oversupply, as America’s shale boom lowered the price of oil around the world and clean-energy sources, such as wind and solar, competed with other fuels used for power generation, such as coal and natural gas.

In recent weeks, however, it is a shortage of energy, rather than an abundance of it, that has caught the world’s attention. On the surface, its manifestations are mostly unconnected. Britain’s miffed motorists are suffering from a shortage of lorry drivers to deliver petrol. Power cuts in parts of China partly stem from the country’s attempts to curb emissions. Dwindling coal stocks at power stations in India are linked to a surge in the price of imports of the commodity.

Yet an underlying factor is expected to worsen the scarcity in the next few years: a slump in investment in oil wells, natural-gas hubs and coal mines. This is partly a hangover from the period of abundance, with years of overinvestment giving rise to more capital discipline. It is also the result of growing pressures to decarbonise. This year the investment shortfall is one of the main reasons prices of all three energy commodities have soared. European gas prices, though volatile, were near record highs as The Economist went to press. Oil crossed $81 a barrel after the Organisation of the Petroleum Exporting Countries (opec), and producers such as Russia who are part of the opec+ alliance, resisted calls to raise output at a meeting on October 4th.

← Four Reasons Civilization Won’t Decline: It Will Collapse UK energy crisis is a fossil fuel crisis – and gas is the villain →