Home » Liberty » Why the Technocratic Mindset Produces Only Misery and Failure

Why the Technocratic Mindset Produces Only Misery and Failure

Why the Technocratic Mindset Produces Only Misery and Failure 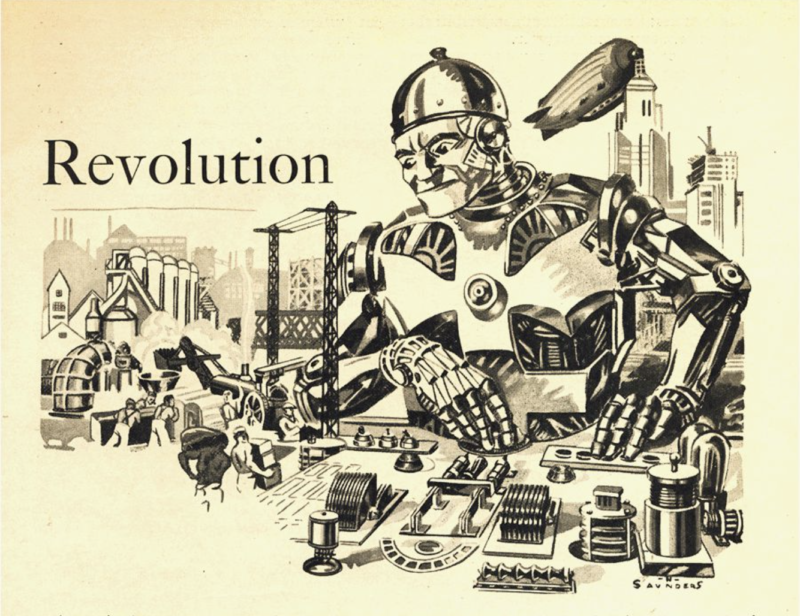 It has the most fundamental aspect reality backwards

Saw this article come across, come across my news alert for “Transhumanism”. In it Dr. David Eagleman talks about how not only can we augment human senses with fantastic new abilities (like to “see” heat and electromagnetic patterns), but how we’ll even be able to build machines that think too.

There is a line in his thinking that one can glean from the article: on one side of the line are enhancements and augmentations to the human experience which are startling and amazing and which will transform our societies: even more radical life extension will be in the cards quite soon (for those who can afford it).

Like I told Steve Bannon when we talked Transhumanism: For all intents and purposes we already have radical life extension. In the years of the Roman Empire, average life expectancy was between 18 and 25 and most people would die before age 11, from something like diarrhea. This was just normal and nobody thought it would ever change.
Where Eagleman crosses into technocratic thinking is when he veers into the idea of being able to build thinking machines. The logic is that because we’ll be able to increasingly bioengineer our own living bodies, it means we should also be able to bioengineer a mind into machines using the same principles.

I think this is wrong and it’s the same theoretical mistake that leads directly to technocratically inspired catastrophes.

Yes, we continue to build on technological advancements, but we also commit a lot of unforced errors that inflict incalculable misery on humanity. These errors may manifest as policy blunders, economic crises and worse…

← When Expedient “Saves” Become Permanent, Ruin Is Assured This is How a Civilization Collapses →