Home » Economics » The Inflation Monster Has Been Unleashed

The Inflation Monster Has Been Unleashed

The Inflation Monster Has Been Unleashed 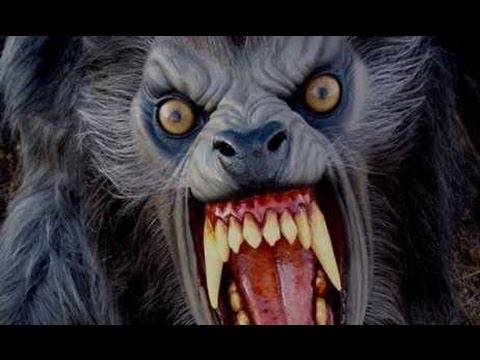 The monster known as inflation has been unleashed upon the world and will not easily retreat into the night. This is reflected in soaring commodity and housing prices. Due to the stupid and self-serving policies of the Fed, we are about to experience a massive shift in the way we live. Bubbling up to the surface is also the recognition the Fed has played a major role in pushing inequality higher. This means that inflation is about to devour the purchasing power of our income and the savings of those that have worked hard and saved over the years.

Over the months we have watched Fed Chairman Jerome Powell time and time again cut rates and increase the Fed’s balance sheet. This has hurt savers, forced investors into risky investments in search of yield, damaged the dollar, encouraged politicians to spend like drunken sailors, and increased inequality. The greatest wealth transfer in history has already begun and the next crisis will only accelerate the process. Sadly, the same policies that dump huge money into larger businesses because it is an easier and faster way to bolster the economy give these concerns a huge advantage over their smaller competitors.For decades the American people have watched their incomes lag behind the cost of living. To make matters worse, the official numbers of the so-called Consumer Price Index (CPI) have been rigged to understate inflation and not to reflect the true impact it was having on our lives. Want to know where the real cost of things is going, just look at the replacement cost from recent storms and natural disasters. Currently, the government understates inflation by using a formula based on the concept of a “constant level of satisfaction” that evolved during the first half of the 20th century in academia..

← Wildfires Are Contaminating Drinking Water Systems, and It’s More Widespread Than People Realize The Evil Rising in the World →