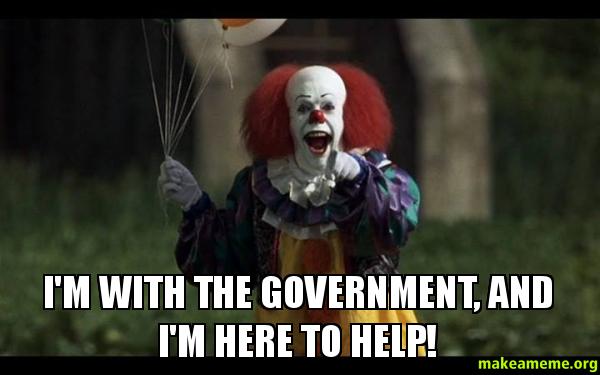 Sadly, in America’s two-party political system Libertarians are left Homeless. The libertarian philosophy or ideology has many facets. Running through all of them is the idea that less government is generally a good thing. This reminds me of what President Ronald Reagan, famously said: The nine most terrifying words in the English language are “I’m from the government, and I’m here to help.” Such words resonate with most libertarians.While the government may claim it has good intentions history shows it often finds a way to muck things up. This is due to the fact that “government” is comprised of both corrupt and fallible human beings. This is a toxic combination that tends to create policies that screw things up. This takes a variety of shapes, including costly or unintended consequences.

While some people write a blog for financial gain, others of us do so seeking as wide a base of readership as possible in order to have our opinions heard and share ideas. It is fair to say that on occasion some readers, with opposing opinions refuse to agree to disagree. Below is a comment from one of those fellas taking issue with my claim libertarian views do not align with those of the right, part of what he is saying reflects the confusion surrounding libertarian philosophy.

Libertarian, or far-right, what’s the difference? So many times in the past, I’ve read blogs and websites from the far-right, in which they love to cloak themselves in the term of “libertarian,” but the rest of the Rational world understands your dog-whistle politics and misanthropic social ideals. Do your criticisms flow both ways? Where’s your hard-and-fast criticism of the political ideologues on the far right?