Revolutions are difficult, writes Vijay Prashad. They must chip away at hundreds of years of inequality, erode cultural expectations and build the material foundations for a new society. 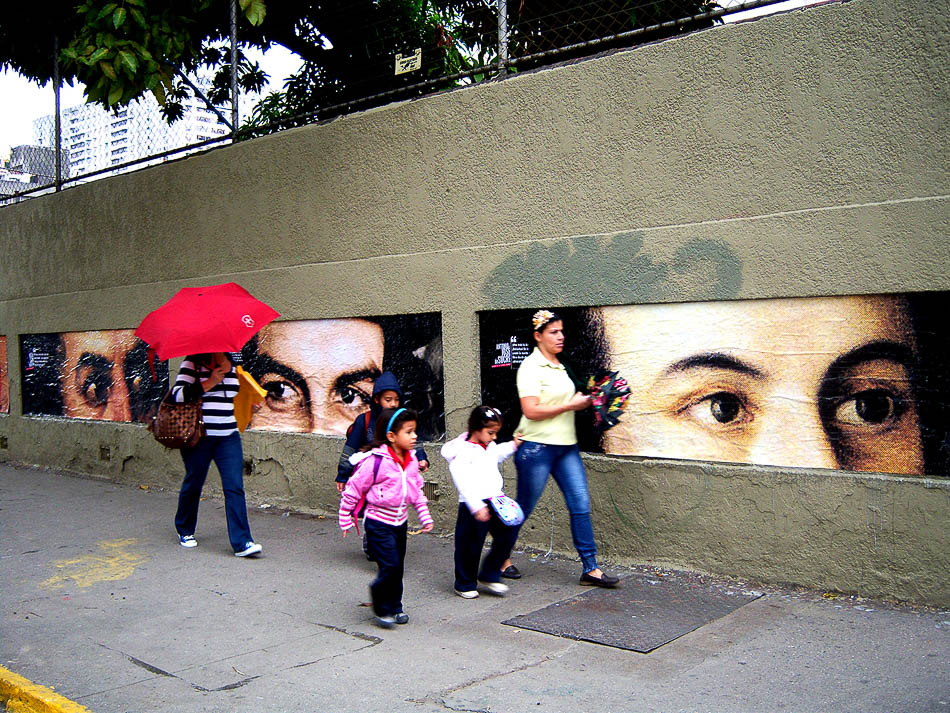 The streets in the U.S. are on fire once more because of the murder of George Floyd, an unarmed black man, by a white police officer and his accomplices in Minneapolis. Malcolm X once said “That’s not a chip on my shoulder. That’s your foot on my neck.”

A week before George Floyd was murdered, João Pedro Mattos Pinto (age 14) was killed by the police in Rio de Janeiro while playing in the yard of his house; a few days after his murder, Israeli occupation forces murdered Iyad el-Hallak (age 32), who worked in and attended a special needs school in Old Jerusalem. The foot on the neck of George Floyd, João Pedro and Iyad el-Hallak is the same foot that suffocates the Venezuelan people, who suffer each day from the U.S.-driven hybrid war. 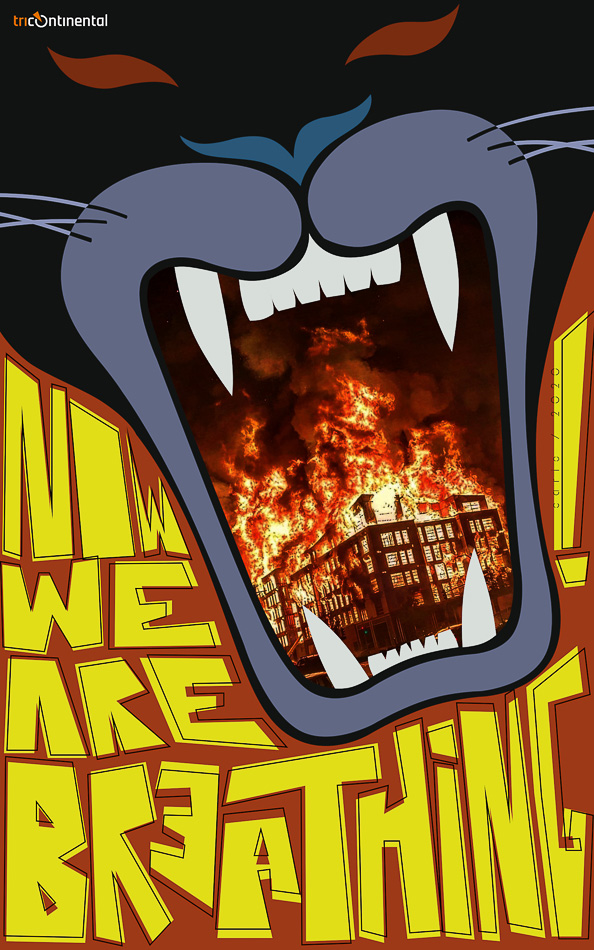 Last year, while in Caracas, I walked with Mariela Machado in her housing complex known as Kaikachi in the neighborhood of La Vega. After Hugo Chávez was inaugurated president in 1999, a group of working-class residents of the city saw an empty piece of land and occupied it. Mariela and others went to the government and said, “We built this city. We can build our own houses. All we want are machines and materials.” The government supported them, and they built a charming multi-story complex that houses 92 families.