Home » Geopolitics » Those Who Don’t Take Heed Die of Ingratitude

Those Who Don’t Take Heed Die of Ingratitude 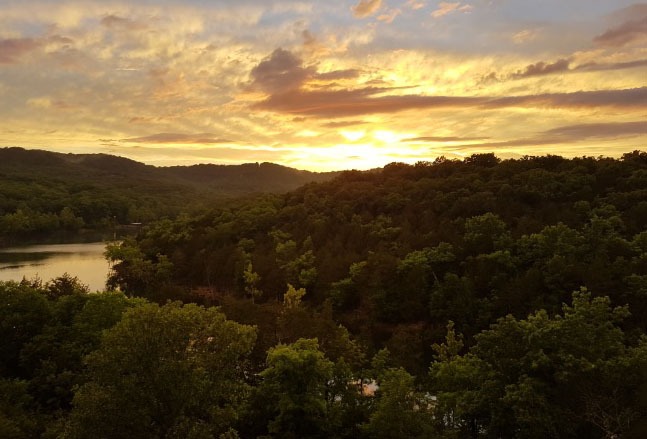 One evening, while in college, I attended an extracurricular lecture held by my college adviser on nuclear proliferation. It was a concern that was close to his heart and I admired his “doing something about it” at the time.

During his talk, he shared the parable of “the frog in boiling water” and it was the first time I had heard it told.

Essentially, it boiled (pun intended) down to this:

The lesson from the story?

For me, it was this:

Inattention and complacency kills; gradually by degree at first, and then all once.

I believe this applies to people on a personal basis as well as on a grander scale. Consider how much we have progressed since Y2K.  After 911, I became that frog in the water before I jumped out and went Galt ten years later, in 2011.  It was around the time the tsunamis struck Japan and a few months before Ann Barnhardt jumped ship. I couldn’t stop the boiling all around me, so I got out.

For the next several years though, a sort of paralysis set in that was brought about by my anger and fear.  In a sense, I was boiling still, but in a different way; from the inside out, as it were, as I’ve seen others do also.  Earlier this year, I wrote about some of that in another essay, regarding the importance of honesty and how I leaped from that latest boiling pot:

← That Escalated Quickly: The Emerging Market Currency Crisis Of 2018 Threatens To Destabilize The Entire Global Financial System Peak oil in China and the Asia Pacific (part 2) →