When an animal catches rabies, in the end stages, it manifest bizarre, aggressive behavior. A normally shy raccoon will charge a human, growling and frothing at the mouth. 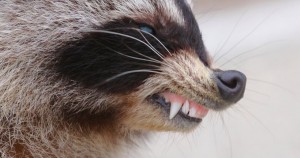 There is only one treatment for a rabid raccoon.

How about humans afflicted with the disease called “environmentalism”?

It is a form of rabies – and much more dangerous.

California Assemblywoman Autumn Burke, for instance. This “environmentalist” (what’s the credential, exactly?) is pushing legislation that would require 15 percent of all new cars sold in California be “emissions free” by model year 2025.

This means electric cars, as only electric cars qualify as “emissions-free”… notwithstanding that they also most definitely produce emissions.

Just not at the tailpipe.

This also means catastrophe for the car industry – for car buyers. For buyers of cars that aren’t electric cars.

The price of which will skyrocket – in order to offset the losses imposed on car companies forced to manufacture and then give away vast fleets of electric cars in order to be allowed to sell any cars at all.

Electric cars only being “salable” when subsidized or “sold” at a loss.

In the past, there was a dodge. 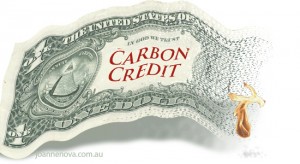 It’s the one that helped make the rent-seeking Andrew Carnegie of our time, Elon Musk – purveyor of the Tesla electric car – a very wealthy man. He sells carbon creditsto other car companies. These credits serve as flim-flam-than-you-ma’am proxies for notbuilding electric cars. GM, for instance, avoids wasting money and time designing, manufacturing  and then attempting to sell (at a loss) an electric Edsel (like the ’90s-era EV1) by purchasing carbon credits from Elon for the tailpipe emissions not produced by the cars he makes. In order to offset the tailpipe emissions of the cars GM makes.