After the first deadly winter storm this season, now come the floods: the near-record water level across the U.S. Midwest has disrupted everything from oil to agriculture, forcing pipelines, terminals and grain elevators to close. This is the worst flood in the region since May 2011, when rising water on the Mississippi and its tributaries deluged cities, slowed barge traffic and threatened refinery and chemical operations and is just shy of the worst flood of breaking 30-year records.

Additionally, the Coast Guard issued a high-water safety advisory for 566 miles of Mississippi River between Caruthersville, Missouri, and Natchez, Mississippi. It also instituted high-water towing limitations near Morgan City, Louisiana, for vessels heading south that are 600 feet or shorter, it said in a statement.

And while water levels have started to recede in some areas, closures and restrictions remain in place for safety, said Jonathan Lally, a spokesman for the U.S. Coast Guard. “The high water is kind of moving in a big glob and it’s on its way down,” he said Friday in a telephone interview from New Orleans.

The impact of the flood has hit farmers, with hog producers in southern Illinois calling other farmers, hoping to find extra barn space to relocate pigs. Processors are sending additional trucks to retrieve market-ready pigs, she said. In one case, an overflowing creek took out electricity and made roads impassable, causing 2,000 pigs to drown.

But the flood’s most adverse economic impact may be on oil,  which may see an even greater increase in stockpiles as a result, pushing the price of oil even lower.

Will Illinois Be the First State to Go Bankrupt? 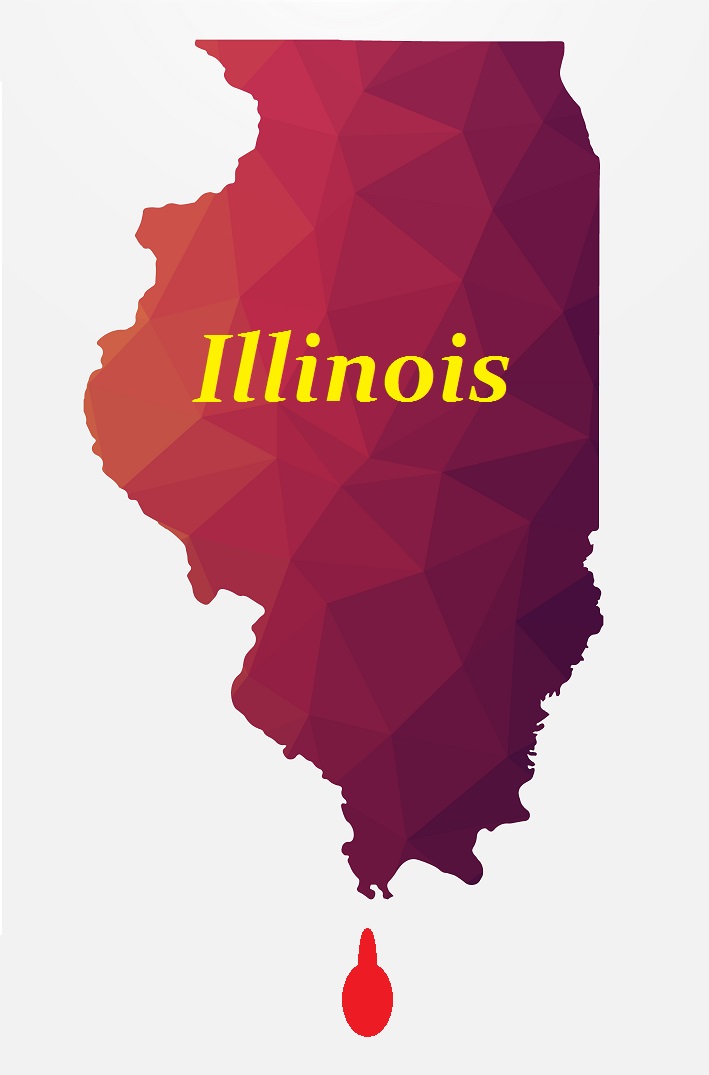 The state of Illinois is in real trouble. The state employees have been bleeding the state dry and are demanding that they raise taxes so they can get theirs. This is the poster state for government employees expropriating private assets. Illinois must pay $560 million in November and they have said they will have to delay the payment to its pension funds. They will also delay payments due in December. We are on the verge of watching state bankruptcy. Once Illinois goes, others will follow to escape pension payments to former state employees.