Part 2. How long do civilizations last on average? 336 years

Part 2. How long do civilizations last on average? 336 years

I stopped trying to find out why each civilization failed in Wiki because it’s not always clear and historians bicker over it, though it’s clear drought, invasions, civil wars, and famines played a role in most of them.  Yet what’s seldom mentioned is that deforestation (Perlin “A forest journey”) and topsoil erosion (Montgomery “Dirt: the erosion of civilization”) were often the main or one of the key reasons for collapse.

But what’s clear is that societies always collapse, and our civilization will fail as well, since it depends on a one-time only supply of fossil fuels.

Kemp, L. 2019. Are we on the road to civilization collapse? Studying the demise of historic civilisations can tell us how much risk we face today says collapse expert Luke Kemp. Worryingly, the signs are worsening. BBC

In the graphic below, I have compared the lifespan of various civilizations, which I define as a society with agriculture, multiple cities, military dominance in its geographical region and a continuous political structure. Given this definition, all empires are civilizations, but not all civilizations are empires.

“Collapse Of Civilisation Is On The Horizon” – Attenborough Warns World Leaders 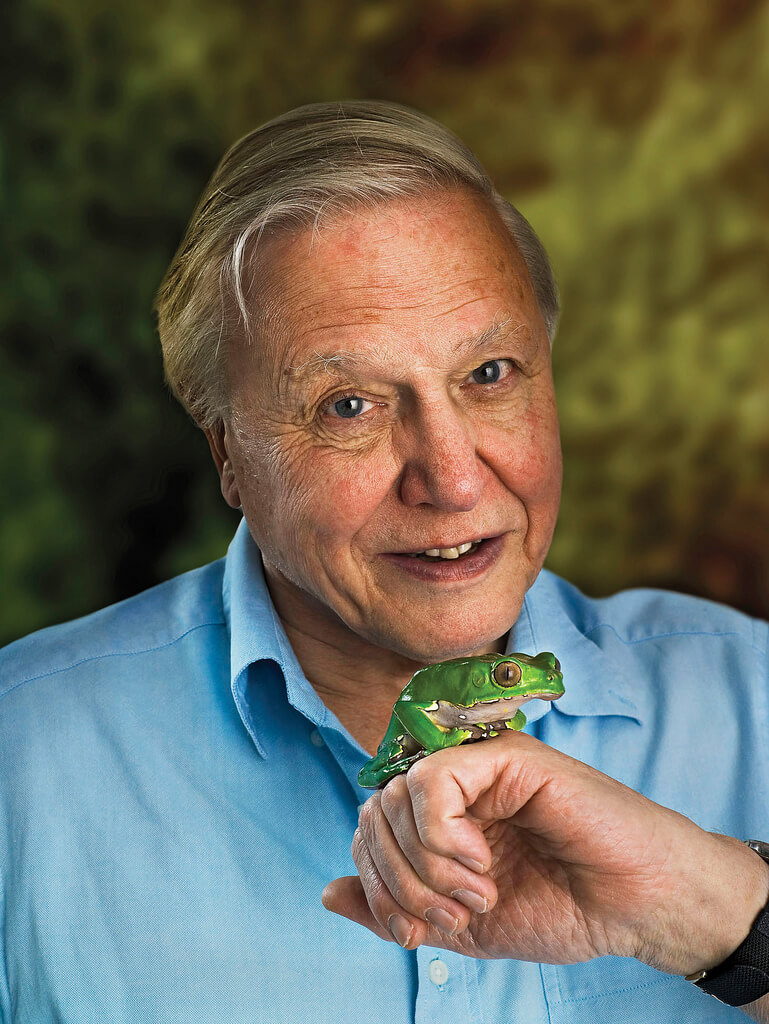 (Editors note: The world faces some very serious ecological challenges due to the pollution, destruction and over consumption of our natural resources. What we find quite bizarre is the complete cognitive dissonance between the increasingly alarming warnings of absolute environmental Armageddon and the complete complacency of investors and market participants.

There is a complete failure to ‘join the dots’ between environmental challenges of today and how they may impact our economies and global markets.

Whether the severe environmental challenges of today will result in the complete collapse of civilisation is yet to be determined. We hope and believe that humanity will step back from the brink.

However, it would be prudent for people to take stock of the risks, take a long term view and diversify into physical gold and silver. Both have protected people from societal and economic collapse throughout history.

Precious metals in coin and bar form (taken insured delivery of or in allocated and segregated storage) remain vital forms of financial insurance and hedges against various worst case scenarios such as financial and currency crashes, global pandemics, world wars, natural disasters such as earthquakes, super volcanoes and ecological disasters.

“Collapse Of Civilisation Is On The Horizon” – Attenborough Warns

The world faces a “disaster of global scale” that poses the greatest threat to civilization and the natural world for thousands of years, Sir David Attenborough warned yesterday.

In much the same way that 9/11 saw the birth of a new era of perpetual war in the Muslim world, the 11/13 Paris attacks are giving rise to a new phase in that perpetual war: a relentless state of emergency, in which citizens are expected, in the words of British Home Secretary Theresa May, to possess “vigilance”—a euphemism for constant paranoia, suspicion, and fear in their everyday dealings with other citizens.

The terror-state did not emerge out of the blue.

This response would make sense if, indeed, ISIS were merely an unfathomable horde of psychopathically evil barbarians that had popped into existence out of the blue.

But as with any psychopathology, one requires a meaningful diagnosis to offer a prescription with a reasonable chance of success. That chance can be found in the grassroots creativity seen in the immediate aftermath of the tragedy: spontaneous calls for solidarity, with people of all faiths and none coming together to condemn the atrocity, mourn the victims, and rebuild bonds of humanity, regardless of official policies.

But first we must understand how this atrocity happened.

While neither the barbaric nature of ISIS nor its puritanical fanaticism is in dispute, the problem is that the terror-state did not suddenly emerge.

President Hollande’s response—bombs away abroad and permanent emergency at home—is premised on the idea that ISIS subsists inexplicably in a sort of barbaric no-man’s land outside the sphere of civilization.

He is wrong. ISIS is a product of civilization, through and through.

As noted earlier in this series, collapse is not an event, it’s a process, a process we experience as things fall apart. The phrase famously appears in William Butler Yeats’ 1919 poem, The Second Coming:

Turning and turning in the widening gyre
The falcon cannot hear the falconer;
Things fall apart; the centre cannot hold;
Mere anarchy is loosed upon the world,
The blood-dimmed tide is loosed, and everywhere
The ceremony of innocence is drowned;
The best lack all conviction, while the worst
Are full of passionate intensity.

Why do things fall apart? I have addressed a number of dynamics in the first four essays of this series, but there are many more expressed in Yeats’ few brief lines.

1. Magical thinking dominates all discussions. The truth, being too fearful to contemplate, is sidelined in favor of magical thinking:

— we can grow our way out of debt by expanding debt

— if we simply print enough money, we can pay for everything we want

— if we tweak the system with some minor reforms, all the big problems will go away

2. Same as it always was: politics was always corrupt, humans have always been greedy, etc.–in other words, today’s problems are no different from those of the past, which we handled without major difficulty. The possibility that today’s extremes of financialization and political decay might actually be quantitatively and qualitatively different from the past 50 years is dismissed.

Rome didn’t fall so much as erode away. That’s the template for collapse.

While collapse may be sudden, the decay that generated the collapse had been rotting away the foundation for years or decades. In distilling the vast literature on collapse into nine dynamics, I am drawing upon many other authors’ work, including:
The Collapse of Complex Societies
The Great Wave: Price Revolutions and the Rhythm of History
The Long Emergency: Surviving the End of Oil, Climate Change, and Other Converging Catastrophes of the Twenty-First Century
The Shock Doctrine: The Rise of Disaster Capitalism
Overshoot: The Ecological Basis of Revolutionary Change
The Upside of Down: Catastrophe, Creativity, and the Renewal of Civilization
Collapse: How Societies Choose to Fail or Succeed
The Long Descent: A User’s Guide to the End of the Industrial Age
Reinventing Collapse: The Soviet Example and American Prospects

Here are the nine dynamics of decay that lead to collapse:

4. those bearing the sacrifices opt out/quit

6. rise of bread and circuses social welfare and entertainment to distract/placate restive citizenry

All of these dynamics are currently in play around the globe.

Michael Grant touched on many of these dynamics in his excellent account The Fall of the Roman Empire, a short book I have been recommending since 2009:

There was no room at all, in these ways of thinking, for the novel, apocalyptic situation which had now arisen, a situation which needed solutions as radical as itself. (The Status Quo) attitude is a complacent acceptance of things as they are, without a single new idea.